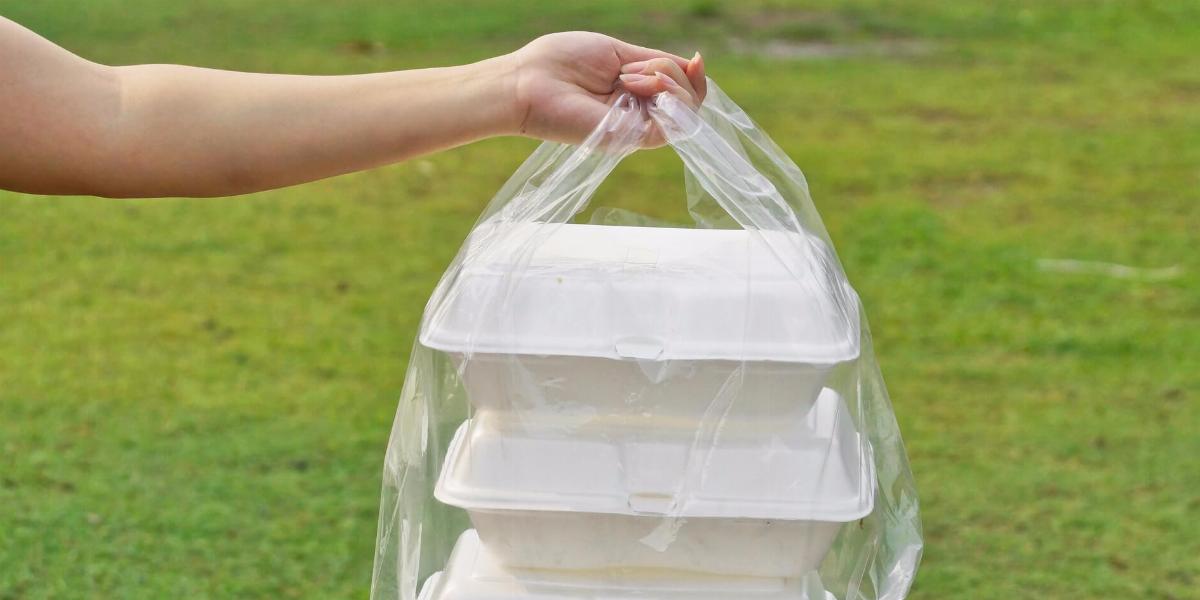 Get the Facts on Donating Your Restaurant’s Food

Food waste has always been a problem for restaurant owners, whose dumpsters fill up every night with perfectly edible food. According to LeanPath, a company specializing in food waste tracking systems, the average restaurant throws out between 4 and 10 percent of the food it purchases before it even reaches the customer’s plate. The EPA estimates that the restaurant industry as a whole throws out 15 percent of all the food that ends up in landfills.

So, why don’t more restaurants donate their leftover food? “One of the biggest reasons we hear is that they don’t have any leftover food,” said Steve Dietz, director of business development for Food Donation Connection (FDC), a company that pairs food service donors with local charities. “Which is sometimes the case, especially for smaller restaurants who have more flexibility in their menu.” Small mom and pop restaurants can easily add dishes to their menus that use up any leftovers they have. On the other hand, large chains with set menus tend to cook their food in larger batches, which leaves them with a lot more leftovers at the end of the day.

“If you go to Olive Garden…at the end of the night they will have a pan or partial pan of lasagna [and other food] left over. So, we came up with a program for them that allows them to easily and safely save their leftovers,” Steve said.

The FDC’s programs are designed to work with each donor’s existing food prep process, allowing restaurants to donate their food without using up more time and resources. “Out of nearly 22,000 donating locations…I don’t know of one that says they scheduled more payroll to donate their food.”

According to Steve, most restaurants designate one person per shift who’s responsible for packaging and labeling their leftovers. The food is logged with the FDC, which then coordinates pickup with a nearby charity who needs the food. Using this basic process, the company has coordinated donations for over 400 million pounds of prepared food from donors in the U.S., Canada, Ireland and the U.K.

Can Your Restaurant Be Sued If Someone Gets Sick?

The definitive answer is no. As Steve explained, “To our knowledge, no one has ever sued a donor or a recipient agency for making someone sick through their donated food.” Furthermore, Congress passed the Bill Emerson Good Samaritan Food Donation Act in 1996, which protects restaurants and stores from liability if someone were to become sick (exceptions are made in cases of intentional misconduct or negligence).

How Your Restaurant Can Start Tackling Its Food Waste Problem

There are some immediate changes your restaurant can make to reduce food waste before, during and after food prep, starting with these three tips:

When it comes to your edible leftovers, the best solution is to donate them. Getting in touch with groups like the Food Donation Connection should be your first step, no matter how big or small your restaurant’s food waste problem is. “We work with all kinds of companies,” said Steve. “…from people who call asking what we can do for them to large companies that we know have surplus food.”

The facts about donating your restaurant’s food are clear; the only thing standing between you and putting your leftovers to good use is to get involved. Register your restaurant with the FDC and take the first step to starting your own donation program.

How is your restaurant tackling its food waste problem? Let us know in the comments. 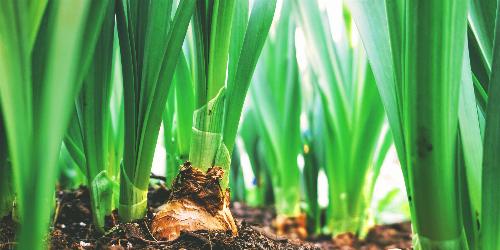 A Quick and Easy Guide to Composting at Home

Composting is one of the best ways to keep organic waste out of landfills. Use this easy guide to start learning the ropes today. 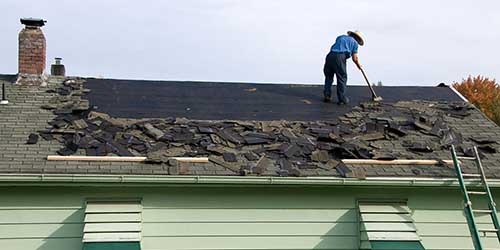 Dump Trailer or Dumpster: What’s Better for Your Business?

Dump trailers are an alternative to renting a dumpster, but they don’t work for every project. Find out what’s a better fit when cost, convenience and hauling ability are compared.